How to Get Your Invention From Idea To A Successful Reality 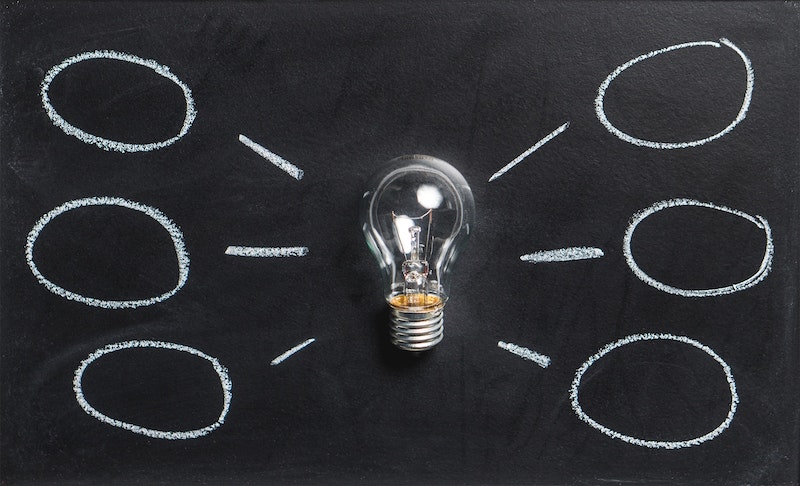 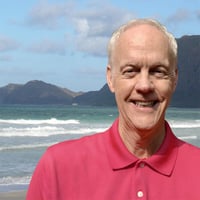 Alan Beckley is an entrepreneur, inventor, and podcaster.

He got a degree in Aerospace Engineering from Texas A&M University and worked for the Boeing Company. He soon realized he liked aviation and airplanes, but not big companies and bureaucracy.

Seeking a role with more impact, he moved to the Dallas-Ft. Worth area, got interested in telecom and became a project manager for a small company. His new role and responsibilities in more dynamic companies served him well for many years.

Over the years, the small telecom firms got gobbled up by large companies. Soon Alan found himself, once again, back where he started – working for large, bureaucratic companies. He longed to work for himself full-time, but like many professionals, found it difficult to make the leap from bi-weekly paychecks to self-employment.

In 2002, he invented a thin, flexible wallet that carried twice as many cards, but was half as thick as most wallets and flexed for comfort. He didn’t know quite how to best proceed, so found a local patent attorney and filed a patent on his invention.

Like many inventors, he soon discovered that inventing and filing patents - was the easy part, achieving commercial success was the hard part.

He vowed to do whatever it took to achieve success with his. For him, the journey to success was long and arduous.

Along his journey to success, he manufactured his wallets in China, sold to thousands of individuals at flea markets, on military bases, VA hospitals, and even on QVC for two years. Customers loved the thin, flexible wallets, but every time he attempted to license the concept, there was only mild interest.

Finally, in 2015, after 5 years of persistence, he licensed his invention, now called the Wonder Wallet to Allstar Products - a large As Seen on TV distributor. The Wonder Wallet was a huge TV sales success story, selling in over 10,000 retail stores accruing over $30 million in sales.

Today, Alan continues to invent, but also focuses on helping other inventors to succeed, providing a variety of resources to help inventors.

He helps inventors through 4 key channels:

His goal is to leverage what he has learned and use it to help other inventors to avoid pitfalls and achieve success more quickly.

What you'll learn in this episode

And so much more!

Resources Mentioned in the Episode

Want to share your experiences and learn from other one-person businesses? Be sure to join our community! It's free :)

Why Affiliate Marketing Needs to Be Top of Mind for Solopreneurs

Matt McWilliams is a four-time affiliate manager of the year. Entrepreneurs and companies such as Shark Tank's Kevin Harrington, Stu McLaren,...

Want to be a Successful Mompreneur?

Martha Krejci was an exhausted mom working a 9 to 5 corporate job when she decided enough-was-enough. So she turned herself into a multi-million...

How to Create Engaging Content With Limited Time and Resources

Writing is hard, especially for busy solopreneurs who have limited time to not only get it done, but get it done in a way that resonates with their...