Why It's Never Too Late To Achieve Your Goals 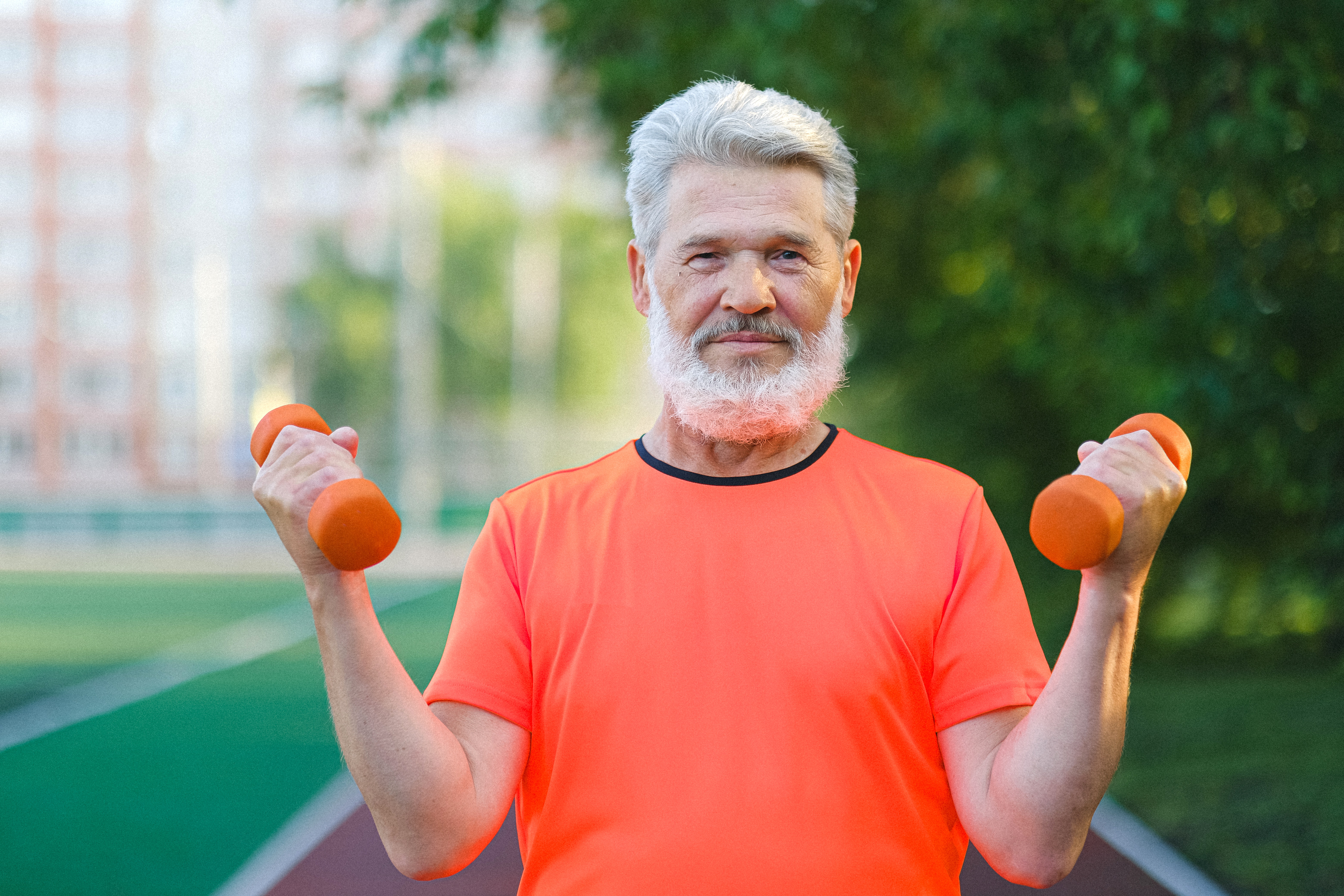 "You are never too old to set another goal or to dream a new dream." - C.S. Lewis

Starting tomorrow. We’ve all muttered that phrase at one point or another, and while it’s seemingly harmless, those “tomorrows” can add up to months or even years.

When this happens, people often feel discouraged. Even if they’re ready to finally take on the challenge they’ve been pushing off, or have been too afraid to attempt, the inside voice can creep in informing them it’s too late.

I’ve got news for you: It’s not too late.

If your goal is still attainable, and you have the motivation to go after it, do it.

Yes, it may be uncomfortable, and yes, the timing may not seem as ideal as it would have in the past, but at this point, those are just excuses. Get outside your comfort zone and go after something that excites you.

Think about these facts for a second:

Can you imagine if those people decided to not pursue their dreams?

Whether you’re young or old, if you have the passion and drive to go after something, do everything you can to make it happen.

Like what you see? This post gives you a preview of our guide, Unleash Your Inner Awesome: Motivational Quotes With Actionable Steps to Help You Reach Your Goals and Achieve Great Things. Be sure to check it out here.

Acknowledge Why You Didn’t Achieve the Goal Previously

There are a plethora of reasons you may not have started your goal until after you would have liked. Was the goal unrealistic at the time? Did you not stick with a plan? What obstacles did you encounter? Whatever your reason is, acknowledge it, appreciate it, realize it’s not your circumstance anymore, and move forward.

Begin with a Fresh Perspective

Once you’ve acknowledged the cause for the delay, do your best to put that out of your mind on the road ahead. Approach it as though you’re starting with a clean slate. A fresh start can be incredibly motivating.

Learn From Your Mistakes

If you had attempted to achieve this goal in the past and failed, understand why. Don’t dwell on previous failures, learn from them. What could you have done better? What went wrong?

Tell Other People About Your Goal

If you keep your goal to yourself, it will make it easier to postpone it. The more people who know what you’re trying to achieve, the harder it will be for you to back out.

You’ve taken an “it’s better late than never” approach to working towards your goal, and that in itself should be applauded. Be your own biggest cheerleader and get excited! You’re on your way!

If you’re going after a goal later than you had intended, you may feel the need to play catchup. You just want to get it done! As hard as it may be, try to resist that feeling. There is so much beauty and enjoyment in the journey. The path you take to reach the goal is just as important as the goal itself.

There’s comfort in numbers, so remember, if you think you’re starting something late in the game, you weren’t the first to feel that way and you certainly won’t be the last. Go get it!

Food for Thought Have you considered that you’re not getting started late in the game, but instead right on time for what works for you?

Collaboration In the Workplace Has Changed - It's Time to Adapt

“Two minds are greater than one.”

We’ve all heard these quotes and they exist for a reason: true collaboration is hard, so...

How to Be Your Biggest Cheerleader

“We are who we believe we are.” C.S Lewis

Who knew the children’s book, The Little Engine That Could,...

“The people who are crazy enough to think they can change the world are the ones who do.” — Steve Jobs

Dream big. Many of us are told this often...